More than five years ago, Kids Company suddenly closed its doors and faced intense scrutiny and criticism for its financial management and governance.

Now claims brought on by the Official Receiver against the charity’s former trustees, and its founder and former CEO Camila Batmanghelidjh, were thrown out by the court. 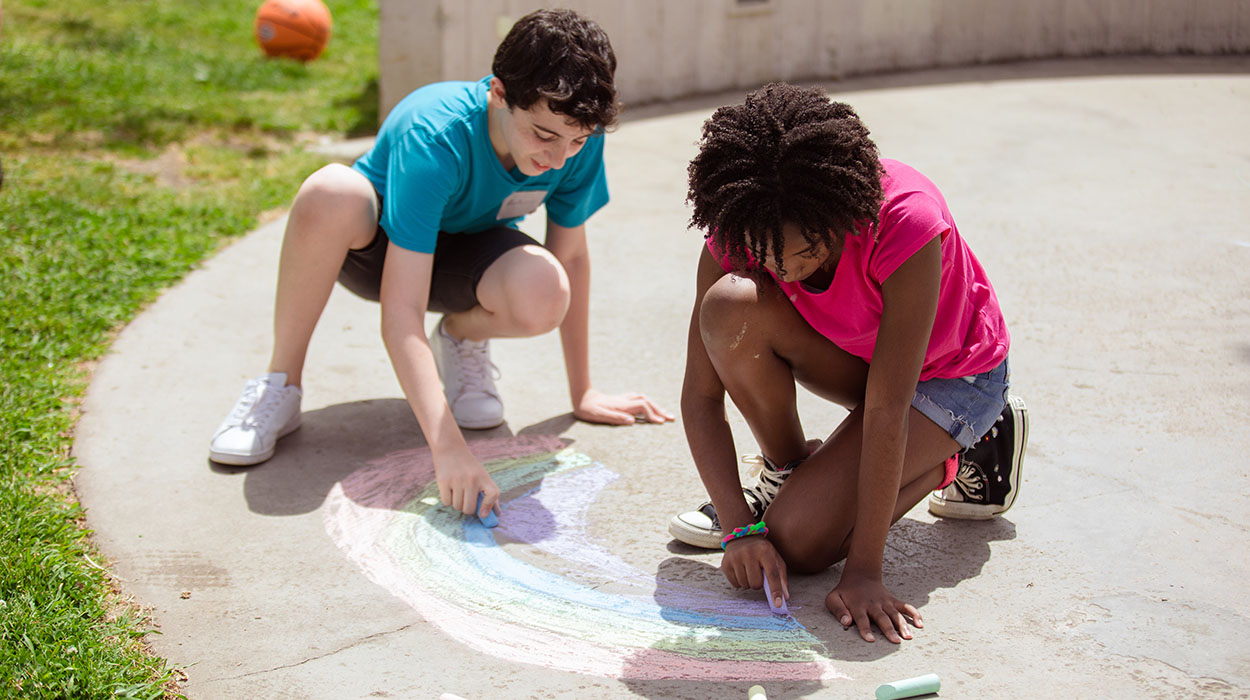 The claims had alleged that the former directors / trustees and the CEO of Kids Company had failed to operate the charity on a financially sustainable basis and sought to disqualify them from holding directorships.

However, the ruling cleared all the accused of personal wrongdoing and concluded that the charity may have survived had it not been falsely accused of criminal activity at the time.

Bates Wells, the law firm which represented most of the trustees, declared the ruling a “clear message to trustees that they will continue to receive the protection of the court when making honest and reasonable judgments under difficult circumstances.”

Many trustees will be reassured by the judgement, but this should not distract from what Kids Company has taught the sector about the importance of good governance. Particularly now that so many charities have to balance reduced resources with increased demands, this case should remind charity trustees that it is crucial to understand their charity’s business model and act in the best interest of not just the charity’s current, but also its future beneficiaries.

At ICAEW, we understand how important it is for all trustees, ICAEW members and non-members alike, to get to grips with the finances, legal responsibilities, and good governance. We offer e-learning Trustee Training modules and Management Liability Insurance to all members of our Volunteering Community.