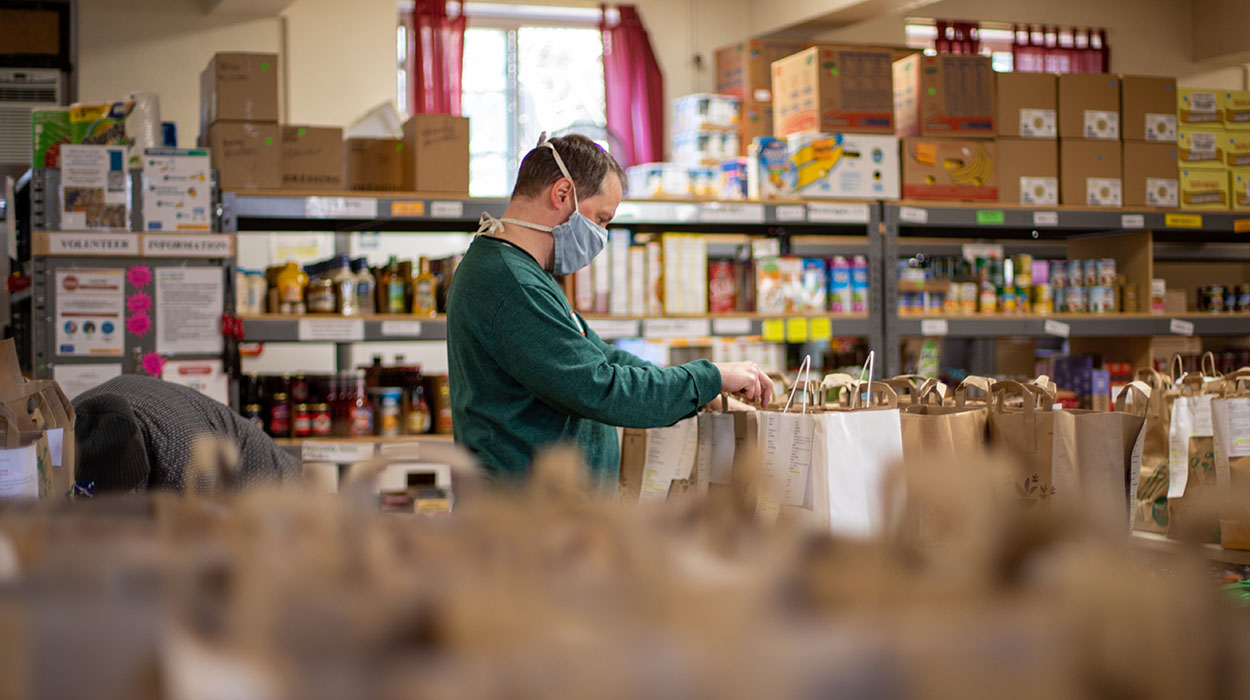 The Charity Commission’s latest findings on trust in charities show that the sector’s efforts during the pandemic have been noticed: public trust in charities in England and Wales is on the rise (now 6.4/10, up from 6.2 in 2020) and approaching its 2014 peak, and only doctors and the police scored higher than charities. Charities are now considered ‘essential’ or ‘very important’ to society by 3 out of 5 people. This is the first time since 2012 that the downwards trend reversed.

According to the Charity Commission, the increased trust may have resulted from charities’ visible role in responding to the pandemic, particularly in areas such as food poverty and support for the NHS, and the fading memories of high-profile scandals in household name charities.

The Charity Commission‘s research partners Yonder (formerly Populus) conducted an online survey of a demographically representative sample of 4,037 members of the English and Welsh public between 18 and 21 January 2021 and held interviews with twenty members of the public to add qualitative insights.

The survey showed that there was significant consensus among survey respondents “that a high proportion of funds raised by charities should be spent on beneficiaries, that the impact promised should be delivered, that being a charity means acting charitably too, and that all charities have a collective responsibility to uphold the good name of charity by doing all these things.

“It is vital that we learn the right lessons from this research. The pandemic has been a momentous event in our collective experience, with charities proving their value time and again. But it has not changed people’s fundamental expectations of charity. More than ever, people need evidence that charities are not ends in themselves, but vehicles for making the world a better place, both through what they achieve, and the values they live along the way.”

“This research also reminds us that while the public shares the same basic expectations of charity, people have different attitudes depending on who they are and where they come from. If they are to continue rebuilding trust, charities must recognise and respect this diversity, and engage with a wide range of views and attitudes. I encourage charities to read the research and respond to its findings.”