Sector
Charity and not for profit, Arts, heritage and culture, Community, Crime, Fundraising and grants, Board trustees, Other
Salary band
Unremunerated
Hours
Part Time
Where will they be working?
Flexible 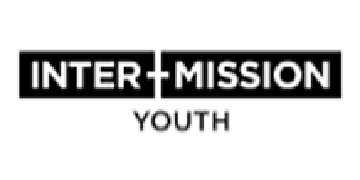 Apply now
You need to sign in or create an account to save a job.
Send job

Trustees govern the organisation along with the other Board of Trustees and will work closely with other team members including volunteers and paid staff, advising on all governance matters. Trustees will be expected to attend Board meetings and an Annual General Meeting (AGM), which last approximately an hour and a half every six to eight weeks. As well as the traditional responsibilities of a Trustee that are outlined below, this role will involve advising and supporting the Intermission Youth team with fundraising and income generation. Normally Trustees are asked to commit to a 2-3-year term on the Board and serve for a maximum of 2 terms.  All appointments are subject to completion of a successful 3 month probationary period.

The general responsibilities of a trustee.

Fields marked with an asterisk (*) are required

Send job
Apply now
You need to sign in or create an account to save a job.

Create a job alert and receive personalised job recommendations straight to your inbox.